400 Years of Thanks, Tradition (and Turkey!) 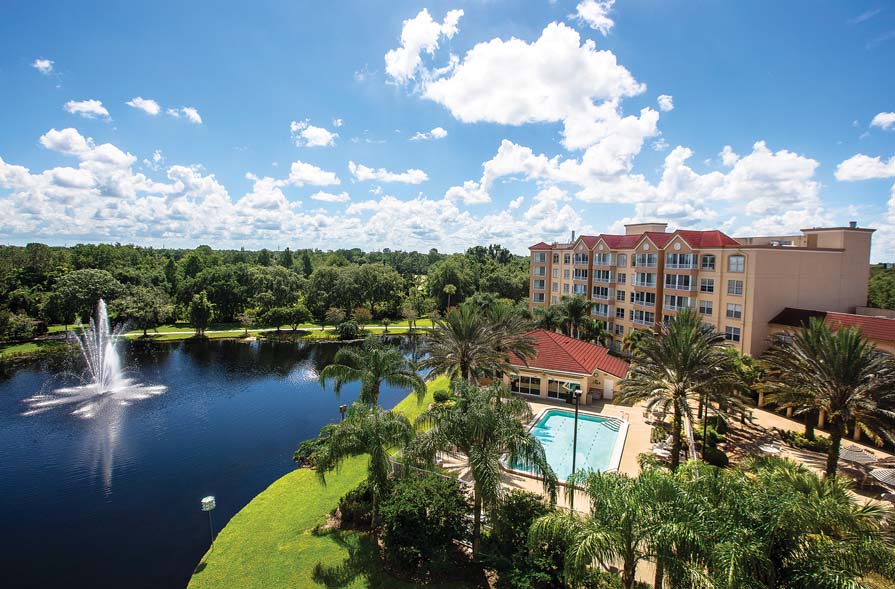 “And although it be not always so plentiful,” wrote Edward Winslow in 1621, “it was at this time with us, yet by the goodness of God.”

For the Pilgrims of Plymouth Colony, it was a hard-won harvest. But despite months of hardship and privation, they had much to be thankful for: the aid of the Wampanoag tribe, the promise of food to see them through winter, and for the home they built in a new world.

As we join our loved ones around the dinner table this year, we’ll be celebrating the 400th anniversary of that first Thanksgiving. In honor of the occasion, here are a few things you may not know about the holiday:

While we’ve added new trappings to the holiday over the intervening centuries – including football, parades, family visits and Black Friday – the spirit of gratitude and community remains the same. We still pause from our busy year to join hands around the table, spend time with our loved ones, and express our thanks for what we have.

Given our namesake, Thanksgiving is particularly special at The Mayflower – and this year, as always, we’re thankful for the countless caring, gracious and friendly people who call our community home.