Those Who Served: Honoring Veterans at The Mayflower 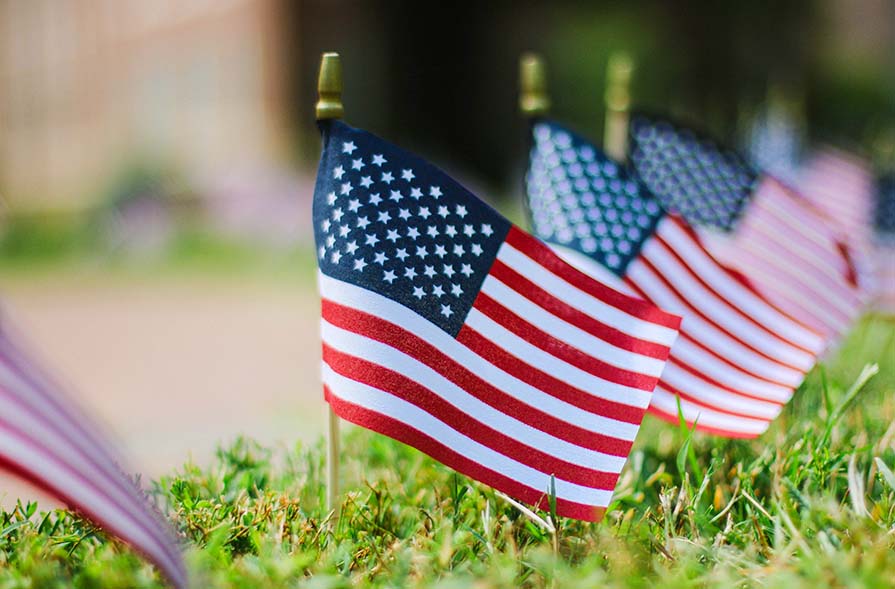 At 11 a.m. on November 11, 1918 – the eleventh hour of the eleventh day of the eleventh month – World War I drew to a hard-won close.
As soldiers cheered and bells rang out across continental Europe, Americans came together to celebrate a day of peace … and to recognize the service of the brave men and women who made it possible. In the years since, we’ve come to honor the anniversary of that historic event as Veterans Day.
At The Mayflower, we’re proud to be home to more than 50 veterans … and today, we’re spotlighting just a few:

Don’t forget to honor America’s veterans Thursday! There are plenty of ways to say thank you to the men and women who served the country: observe a moment of silence at 11 a.m.; tune into a virtual Veterans Day ceremony online; or donate to a charity that offers counseling, support, employment assistance or other services to veterans. (You can find a list of the highest-rated nonprofits on Charity Navigator.)

To read more stories about the people who call The Mayflower home, check out past issues of our Navigator magazine. For more information about our community, send us a message, or give us a call at 407-672-1620.