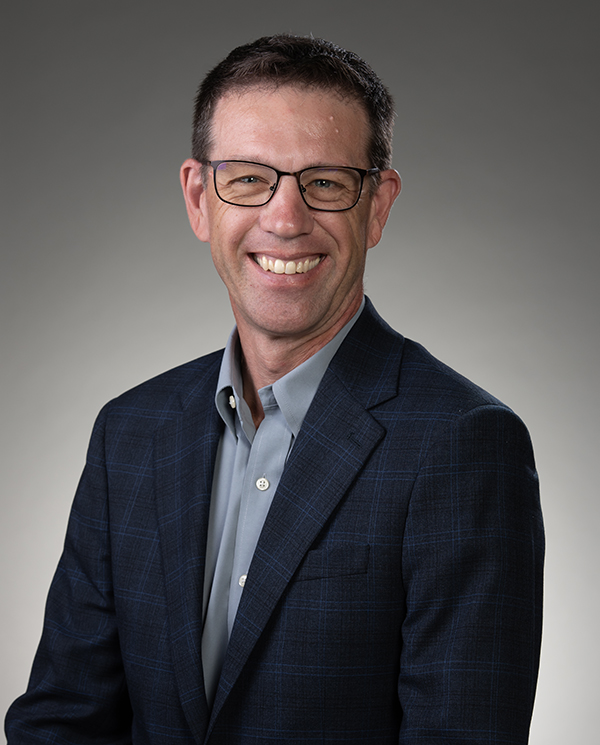 Steven Kramer became President and Chief Executive Officer of The Mayflower in August 2015. Over the past 28 years, Mr. Kramer has served in leadership roles in both the healthcare and hospitality industries. Before joining The Mayflower, Mr. Kramer was President & Chief Executive Officer of North Penn Comprehensive Health Services, a six-location Federally Qualified Health Center system in Tioga County, Pennsylvania. Prior to that, he spent 14 years as Vice President of Logistics and Shared Services for Susquehanna Health System. Mr. Kramer’s duties included overseeing an $18 million hospital expansion and construction of two new health centers, and multiple renovation and construction projects. Mr. Kramer completed his M.B.A. with a concentration in Healthcare Administration at the University of Michigan. He earned a B.S. in Hotel, Restaurant and Institutional Management from Penn State University. Mr. Kramer is certified as a Fellow of the American College of Healthcare Executives and presently serves as Treasurer for LeadingAge Florida.