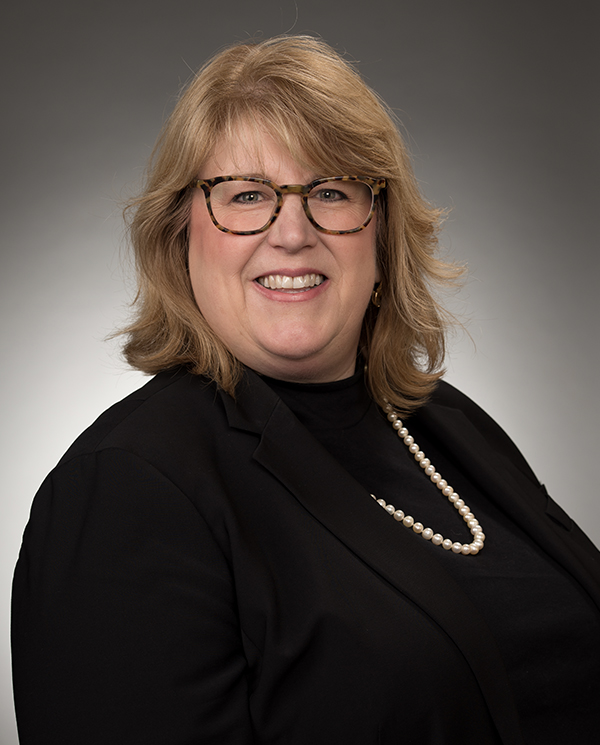 Ms. Bizer is the Assistant Vice President for Development at Rollins College. She has served in various fundraising leadership positions, such as Senior Director of Regional Development at Brown University for its $1.6 billion, Boldly Brown Campaign, and as Managing Director of Academic Health Collaborative at the University of Rhode Island (“URI”) during the silent phase of a $300 million fundraising campaign. At URI, Ms. Bizer was responsible for the oversight and management of major, planned and annual giving, and raising funds for a gift that doubled the College of Pharmacy endowment that led to naming the facility, Avedisian Hall. Prior to her roles in frontline fundraising, Ms. Bizer spearheaded a program at URI during its $150 million, Making a Difference campaign, and worked in positions within stewardship, annual giving and leadership giving for Stetson University during a $200 million fundraising campaign in the 1990s. Ms. Bizer is a former elected official and chairperson of the South Kingstown School Committee in South Kingstown, Rhode Island. Her volunteer activities include volunteering at the United Church of Christ in Florida and Rhode Island, serving on the board of the South Kingstown Education Foundation, the South County YMCA of Rhode Island and the Suncoast YMCA of Pinellas County, Florida. Ms. Bizer earned a B.M. in classical voice from the University of Missouri.