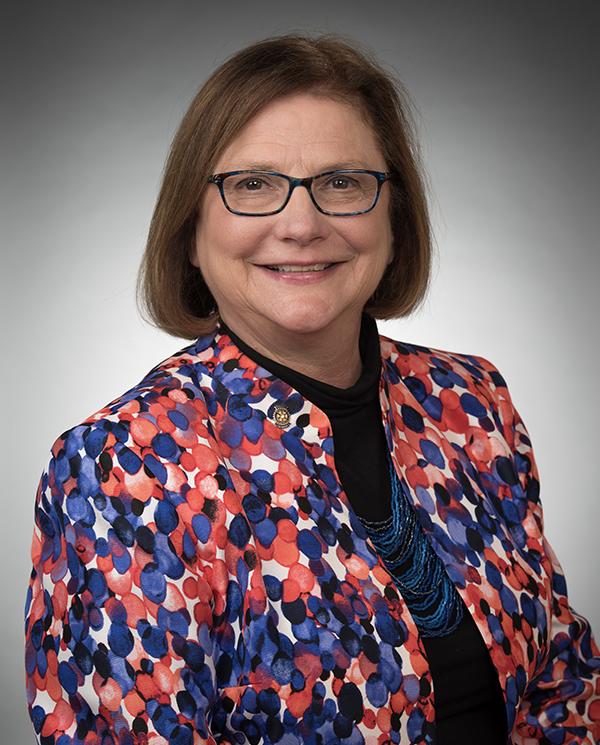 Debbie Komanski has been a Board member for nine years and has been the CEO/Executive Director of the Albin Polasek Museum & Sculpture Gardens since January 2004. Ms. Komanski is a native of Winter Park, Florida and a graduate of Winter Park High School and the University of Central Florida (“UCF”). Over the past 35+ years, Ms. Komanski has served as president of the Rotary Club of Winter Park, the UCF Alumni Association, the Volunteer Center of Central Florida, the UCF Town & Gown Council and has held key leadership positions on several nonprofit organizations. Named as one of Winter Park’s most influential people by Winter Park Magazine in 2015, Ms. Komanski has been recognized with numerous awards for her community service, such as Central Florida Women’s Resource Center Summit Award (2016), Orlando Family Magazine Super Women (2016), Winter Park Chamber of Commerce Community Leader of the Year (2016), and Winter Park History Museum’s Peacock Ball Honoree (2015). She is a recipient of the UCF President’s Award and was named UCF Distinguished Alumnus of the Year, the Jefferson Award for Lifetime of Public Service, and the Orlando Chamber of Commerce Distinguished Community Service of the Year Award. Ms. Komanski received her B.A. in Humanities from UCF.